Shop impressionist paintings article takes a look at the Impressionism art movement its’ main artists and the type of paintings they created. The Art Story website describes this movement: “Impressionism can be considered the first distinctly modern movement in painting…In turning away from the fine finish and detail to which most artists of their day aspired, the Impressionists aimed to capture the momentary, sensory effect of a scene – the impression objects made on the eye in a fleeting instant. To achieve this effect, many Impressionist artists moved from the studio to the streets and countryside, painting “en plein air”

Impressionism is a 19th-century art movement characterized by relatively small, thin, yet visible brush strokes, open composition, emphasis on accurate depiction of light in its changing qualities (often accentuating the effects of the passage of time), ordinary subject matter, inclusion of movement as a crucial element of human perception and experience, and unusual visual angles. Impressionism originated with a group of Paris-based artists whose independent exhibitions brought them to prominence during the 1870s and 1880s (Wikipedia)

Many painters painted in this style. The most important impressionist painters were the following French painters:

The most well-known impressionist paintings

Some of the most famous and easily recognizable iconic paintings from the Impressionism era are shown below for reference: 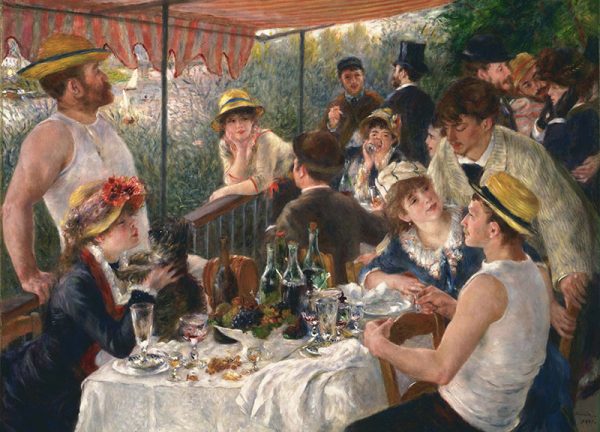 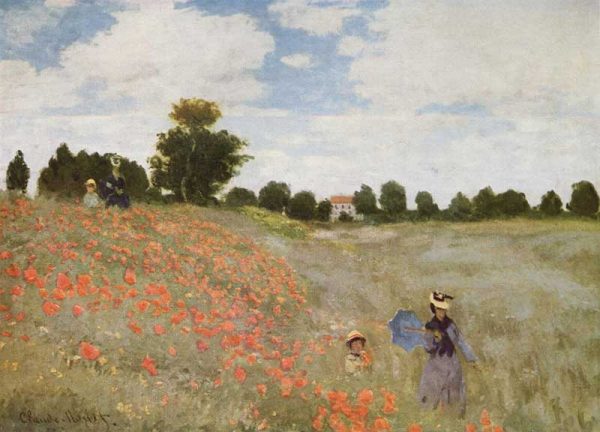 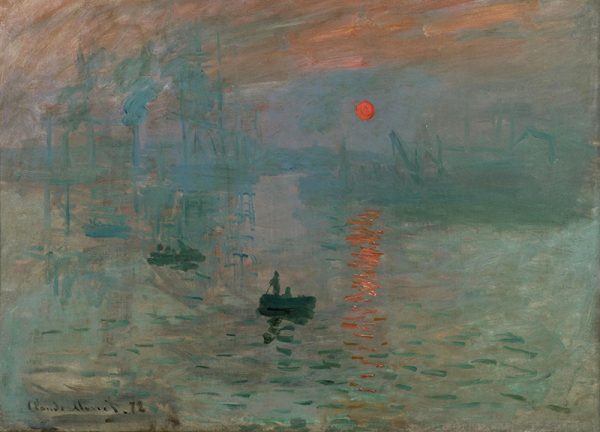 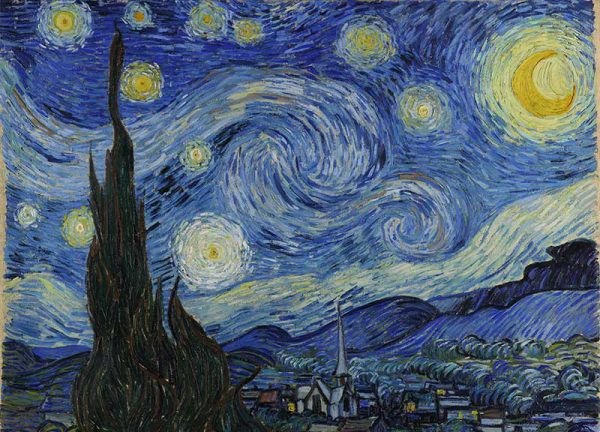 Obviously, the paintings above are not for sale, they are shown to demonstrate the characteristics of the Impressionism style of paintings. They are on display in the greatest art museums of Europe. 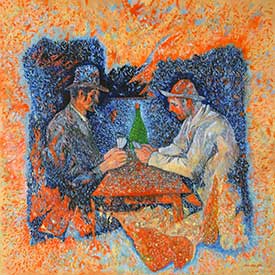 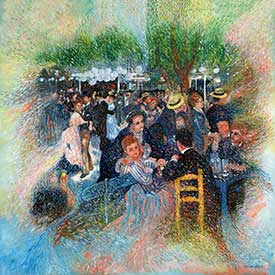 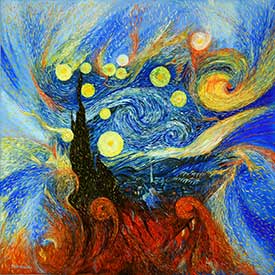 Follow the link to learn about other art styles